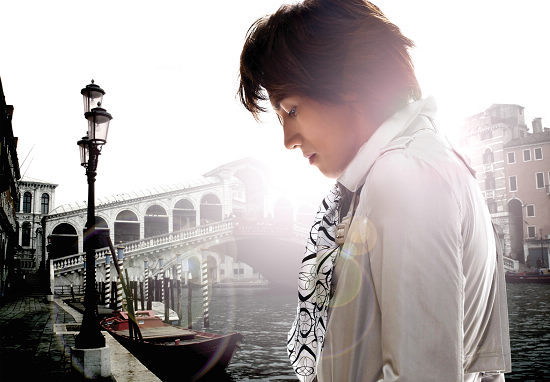 After the release of his debut solo album Jerry For You in 2004, Taiwan pop idol Jerry Yan has focused on making TV dramas in the last five years, with successive hit series like The Hospital, Hot Shot, and Starlit. But according to the F4 frontman, it's only when singing can he be his true self. That's probably why his legion of fans across Asia has warmed to his long-awaited follow-up effort, pushing it to the top of preorder sales charts. Known to be a private and quiet person in real life, Jerry has poured his thoughts and feelings into his latest album Freedom, whose 10 new songs offer an intimate glimpse into his inner world. Freedom comes in two cover designs showing different sides of Jerry, each coming with a different booklet.