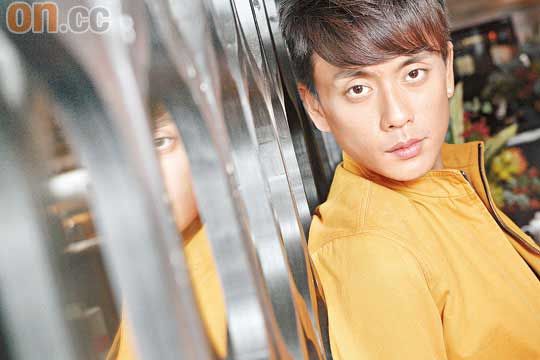 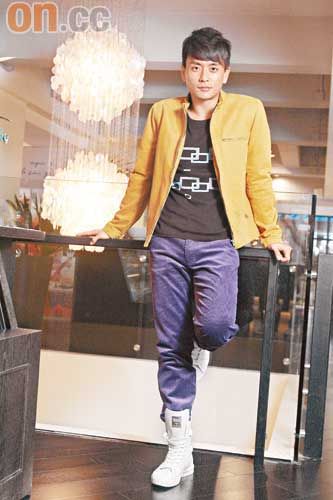 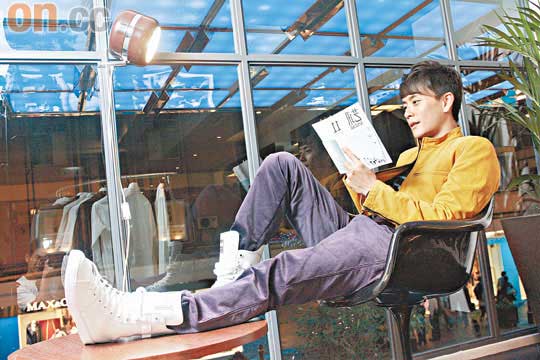 Bosco Wong entered the entertainment industry in the year 2000 and it's already 9 years. He has mainly focused on acting. Since debuing in TVB series "At the Threshold of An Era" and "The Awakening Story" . He played minor roles such as a body guard and male gigolo, leading to become one of TVB's popular Siu Sangs of today. In 2005 he was awarded "Most Improved Actor Award" for his performance in "War of In-Laws". Recently his role in "Burning Flame III" is quite major. You cannot under estimate his willpower and he has certainly established good results in his career to date. Last year he entered the music industry and released an album. (Will he use Raymond Lam as his target?) He said "I do not dare to think that I will have my own concert because I am not ready for it. I remember when Ms Lok asked me to audition for singing and I thought she was just joking. To be able to become a professional singer and release my own album, I thought I was dreaming all along. I wouldn't dare to think about having my own concert yet. I will work hard on my next album". 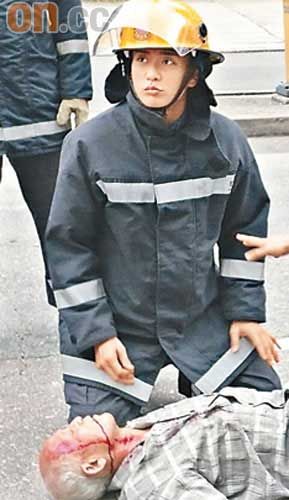 Hopes to develop his movie career

As for his future direction, Bosco hopes to have a breakthrough in the movie industry. He said "Although I have filmed movies before, I have rarely been involved. I would like to see if I have more opportunties. I don't mind playing any type of roles. No matter if it's evil or ugly I really don't mind. As long as it can make me shine". When discussing about being a singer and movies, Bosco appeared to be trembling with fear. However when talking about his main talent, acting he talked on and on. "I put a lot of effort in my performance in "Burning Flame III". It was really hard work. The weather was hot and humid. I performed many dangerous stunts myself. Although it was tiring I hope people noticed my efforts". 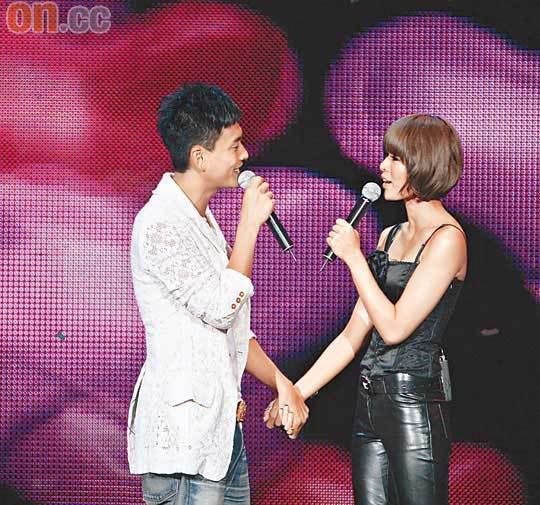 You can say that Bosco has targets in his working career and is very hard working. But when discussing his love life, he immediately appeared like a soft skinned snake. His answers would always be "leave it to fate", "Deal with it later", "I haven't thought about it that much" etc. When mentioning his mysterious relationship with Myolie Wu that seemed real, he said "We have never dated before. I don't understand why they would say we have broken up. But this is written by the media. I am used to it now and I won't have a big reaction. I won't feel unhappy. Yet I cannot control it". (Has he thought about when he will get married?) "I really haven't thought about this. When I was young I have considered whether I will marry the girl I was dating. But as I got older I started to not think about marriage, I think communication is most important. I have yet to find a suitable partner. I will deal with that later. I have to save money for a while. I have to earn a 7 digit amount before I even consider to get married".

Bosco has been in the industry for many years and although he has given specific answers related to his love life. There are still cracks in his responses. When the reporter asked him how many times he has dated while in the industry, he originally wanted to answer but had to rethink. He replied "hmmm....after entering the industry...hmmm..this question...haha....it's really hard to answer". His answer clearly shows that there is something more to it.

I agree with you Summer..he just needs that one role which isn't easy to come by. I thought he did a pretty good job in BF3. On the other hand, I didn't care for Myolie at all in BF3..