Vincent Wong & Yoyo Chen caught dating at the pool, kissed for over a minute

Vincent Wong & Yoyo Chen caught dating at the pool, kissed for over a minute 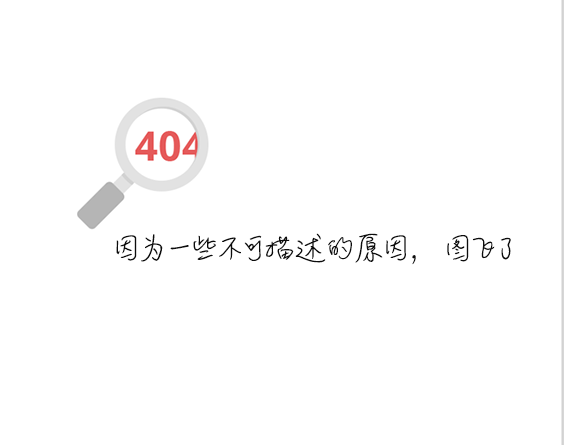 Oriental Daily reported that TVB artists Yoyo Chen and Vincent Wong had been in love for half a year and it was revealed that they are living together in Tseung Kwan O. Yesteray, Yoyo and her boyfriend were at the swimming pool together, and the two was photographed kissing.

Currently 28 years old, Yoyo's love life had been empty since she entered the industry, but with her sweet appearance, she has many pursuers in the entertainment industry, she even has close female friends. After her 4 year relationship with Vin Choi from "Best Selling Secrets" ended, she gets involved with Myolie Wu's old rumored boyfriend Vincent Wong when they were in "War of In Law II". Yoyo even fired into Vincent's home in Tseung Kwan O and is living with him. Yesterday, the two were spotted in the swimming pool together, it was like a reality show. 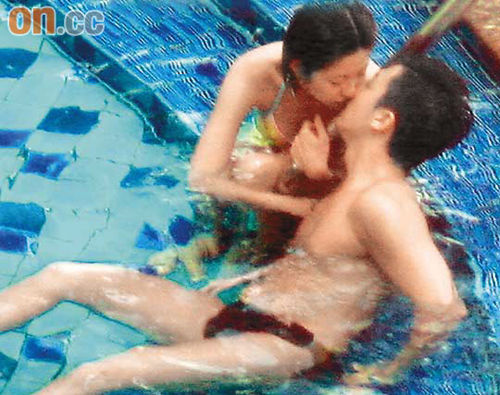 The two were spotted at the community pool at approximately 11am, at first it was just Vincent sun bathing, but after less than 15 minutes, Yoyo appeared to join him. After a "wink" at each other, the two could not help but to jump into the pool. The couple were playing happily and chatting in the pool together. Yoyo had her arm around Vincent's shoulder and then began to stroke his chest several times, Vincent enjoyed it for a while and then finally went to stroke his girlfriend back. After that Vincent kissed Yoyo for more than a minute. Yoyo's hand did not leave her boyfriend's during the whole time, the kiss and playing at the pool looked so much liked a staged reality show.

After the kiss, Vincent left the pool and Yoyo chased after. Then Yoyo helped Vincent put on suntan lotion on his body, then moved onto the thighs and finally down to his lower back (near his butt). Finally at 1:30pm, the couple left the pool one after another. When Vincent was leaving, he discovered that Reporters were present and taking pictures, he immediately went to the club and complained.

Re: Vincent Wong & Yoyo Chen caught dating at the pool, kissed for over a minute