Just in case you don't know who WANG LEE HOM is:

He coined the term "chinked-out" music to describe his music, which is heavily influenced by traditional Chinese music. Wang is managed by and records albums with Sony BMG Taiwan. Since 1995, Wang has contributed in over 25 albums, and has sold approximately 15 million records. In addition to his music, Wang also participated in several films, his role in Ang Lee's Lust, Caution gaining the most attention. He is also an environmental activist, and was invited to be one of the first torchbearers for the Beijing 2008 Summer Olympics, carrying the torch in Olympia, Greece on March 24, 2008. He was also invited to perform in the closing ceremonies. His album Change Me was dedicated to raising eco-awareness among Chinese youth. Wang was listed among "The 100 Most Inspiring Asian Americans of All Time" by Goldsea Asian American Daily.
- Wikipedia 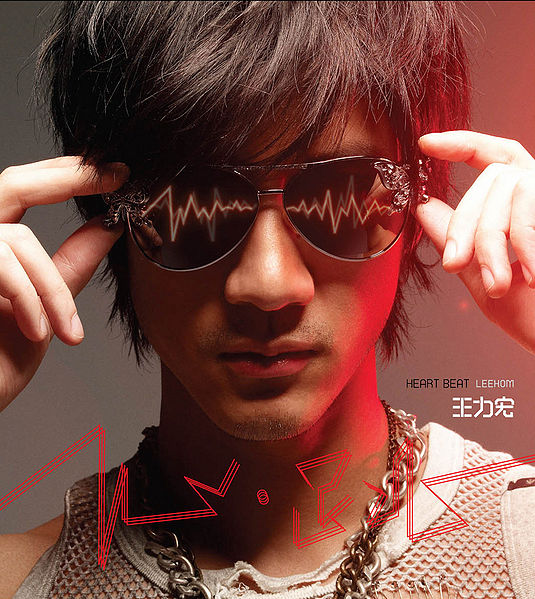