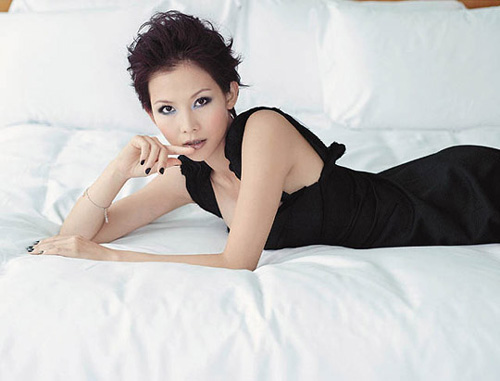 Ada Choi Siu Fun (Chinese: 蔡少芬; pinyin: Cài Shàofēn; born 17 September 1973) is a Hong Kong actress best known for her work for TVB television, and to a lesser extent, for her film work. She was the second runner-up in the 1991 Miss Hong Kong beauty pageant.

On 8 January 2008, Choi married Chinese actor John YeMax Zhang Jin,[citation needed] whom she had dated for four and a half years. He was her co-star in a number of Zhouyi Media television productions including Paradise and Eight Charts.

In interviews, Choi describes herself as a devout Protestant Christian.

Choi revealed in 2000 that her mother is a compulsive gambler who incurred millions of debts, which Choi has been paying off since she was 17 years old with all her earnings. Unable to pay off further debts, Choi severed relations with her mother.

She starred in a new movie in 2008 as a triad gang leader who chain-smokes and curses, a different type of role for Ada. 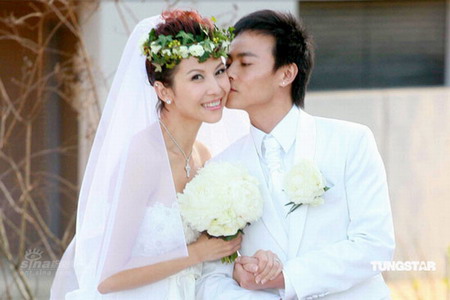 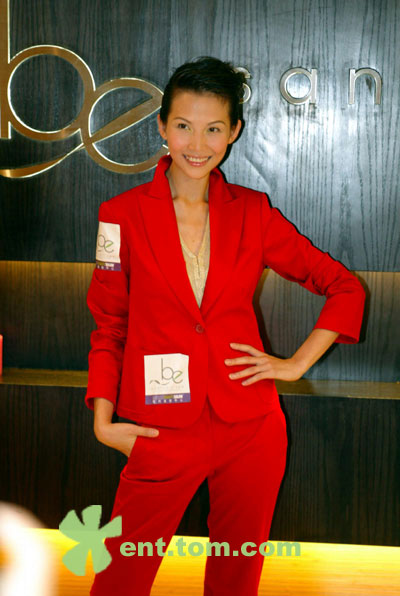 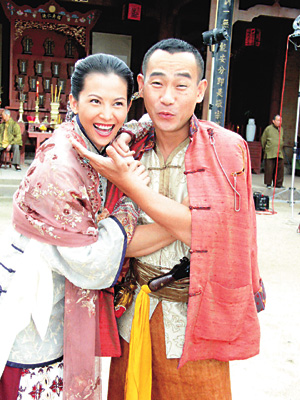 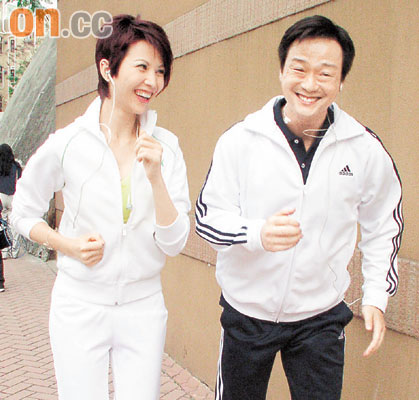 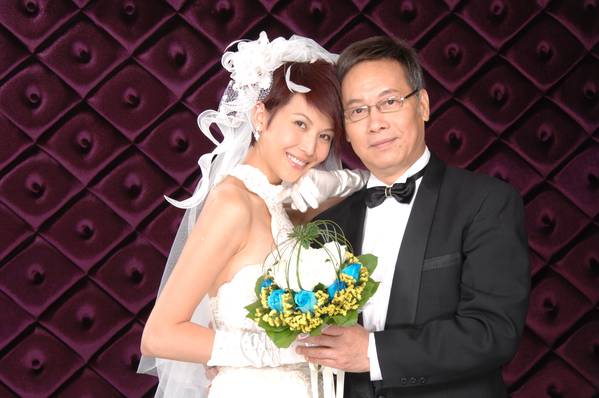 I miss seeing Ada on screen already. I'm not sure if I'm going to watch her new series, the one about superwoman or something? And I didn't watch The Gem of Life so I haven't seen her since Dance of Passion?
_________________

Well the official name for the superwoman series, is "Fly With Me". The series look a bit silly, but I'm gonna watch it since Ada and Moses is in it!
Both her roles in TDOP and TGOL were brilliantly acted out! You should watch them when you have the time

I thought that both her performances in TDOP and TGOL were great! But of course, this is coming from a hardcore fan

TGOL's okay. Did not live up to my expectations, but nevertheless, I did not waste my time watching this series.

Haha I agree, Fly With Me is a very unusual title. This is probably one of my most unanticipated Ada series. The plot is not too convincing, but it looks funny. But I'll watch it for Ada.
_________________

I really like Ada too. I didn't watch The Gem of Life but I did hear that her performance was the best out of the three female leads? Yeah, I'll watch Fly With Me for Ada too but might give up if it ends up being boring.
_________________

Oh yes! Her acting was superb in the series. I would support her to win Best Actress

!
Hopefully it would not be boring. Johnathan Chik's series have been deteriorating, starting from The Dance of Passion