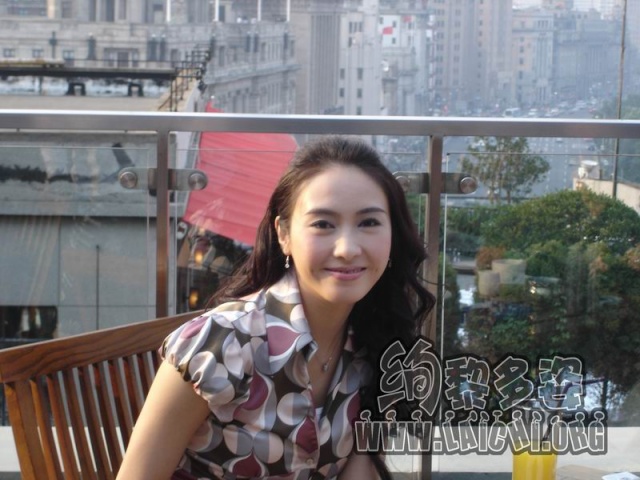 She is the grand daughter of Lai Man-Wai, a key figure of the first generation filmmakers, who has been called the "Father of Hong Kong Cinema". Lai's father was born deaf and when her family went bankrupt, she entered the entertainment industry at the age of 14 to earn money to support the whole family.

Lai is known for her beauty and her love of beauty; the Hong Kong media has given her the nickname "Goddess of Beauty" (愛美神). Early in her career she would turn down roles that she felt compromised her public persona. However, later in her career, Lai overcome what she called her "superficial and childish image" and began to embrace many critically acclaimed roles. She has since won a Best Actress award.

On entering the entertainment industry, Lai began as a singer, releasing many albums during the 1990s, in both Cantonese and Mandarin. She had several box office hits, especially for her role as the innocent and stuttering "Smartie" in the popular Young and Dangerous movie series.

Lai won the TVB 'Most Popular Actress Award' in 2004, defeating the hot favourite Sheren Tang. She portrayed a scheming and conniving concubine in the hit series "War and Beauty". She has since become very popular in Hong Kong and mainland China as well as overseas.

At the premiere of The Gem of Life, Lai made a surprise announcement that she would be retiring from showbiz to concentrate on looking after her brother's business after he was seriously injured in a car accident in 2007.

Gigi also recently wed her beau of six years, businessman Patrick Ma, and was rumoured to be expecting her first child with her husband. However, she later dispelled rumours of her pregnancy. 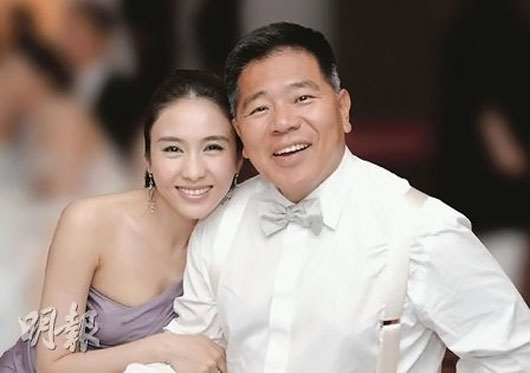 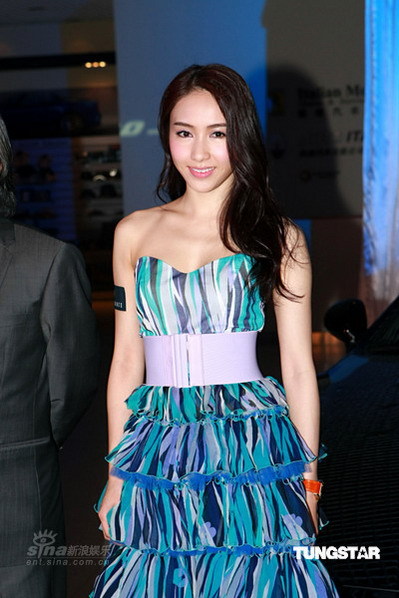 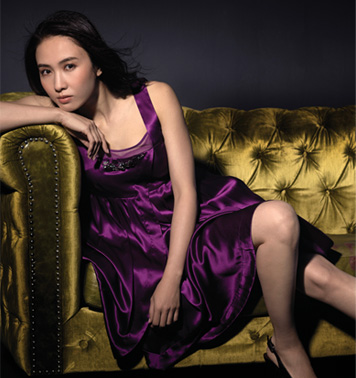 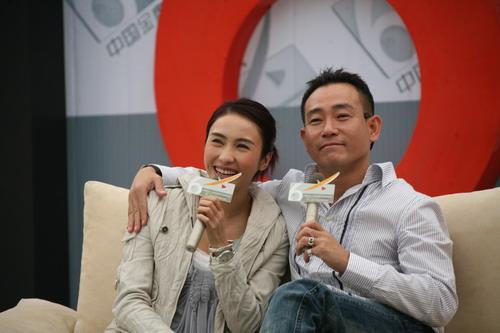 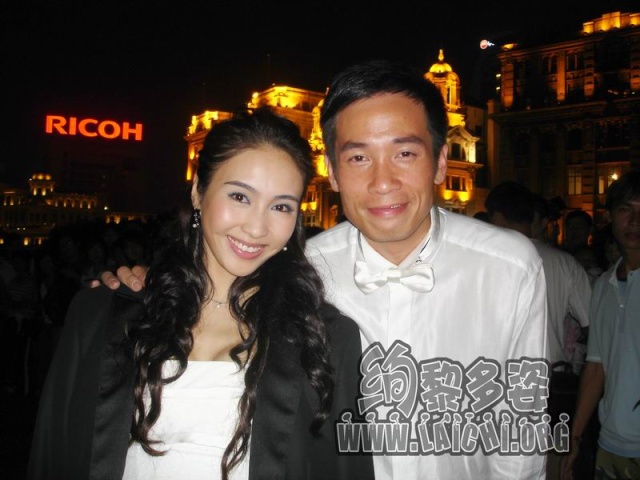 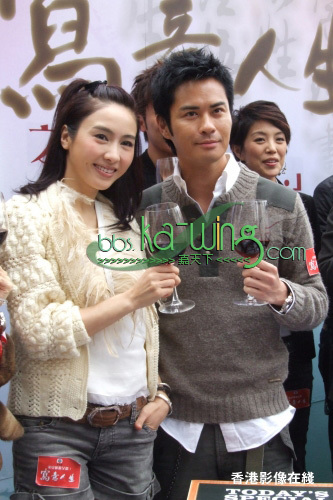 aw...I really like her^^ My fav role of hers is probably in the Ultimate Crime Fighter^^ She was just really cute in there

Me either, it was so sudden. I was shocked by all the news that came after that (marriage, pregnancy rumours). So hard to digest all the news so fast.
I'll definitely miss her, she will always be my number 1 favourite!
I do hope she comes back in the future to film series again. Like Flora, Felix, Gallen, Jaime and Ray

Yes, I hope what you're saying is true

There's been so much pregnancy rumours flying around. So confused

Her marriage is so controversial! She's just marrying someone she wants to spend her life with.
Yes she is

really hoping she comes back though