Synopsis
High-flier MAK TAI SONG (Dayo Wong Tze Wah) has dissociated himself from the business world by showing deep regret to the suicide of his mentor. Later, he learns that his mentor’s wife SHE MO LIN (Theresa Lee) is in great debt and he starts selling “business tactics” to the trader TONG KAT (Benz Hui Shiu Hung) for LIN’s debt recovery. Deadbeat SONG refuses to take a full time job and that makes his income change from day to day. A tough collection agent, LAM MIU MIU (Charmaine Sheh), tries every means to push him into a corner. They keep playing tricks on each other and finally become a pair of rival lovers.

By chance, SONG meets his uterine brother ON CHO LIN (Michael Tse Tin Wah). He thereby recalls the tragic memories of the past when his mother deserted him and his father. This triggers the hatred hidden deep inside his heart and leads him to seek revenge against ON’s family. SONG’s abrupt change has left MIU feeling confused. 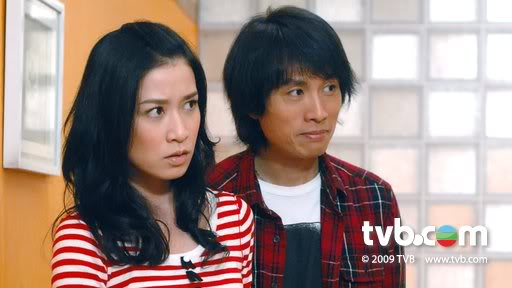 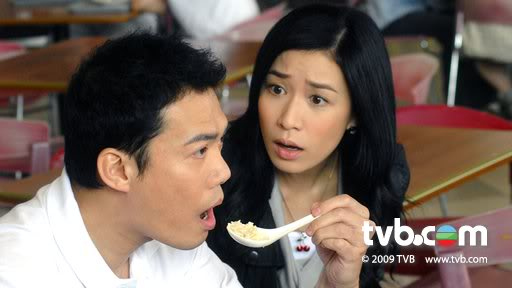 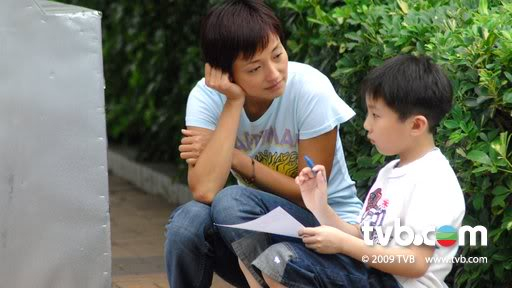 I like this series so far, Dayo is yet again really witty and funny. Charmaine seems to be very exaggerated. I am glad Theresa lee is back, she is really cute and hasn't aged. Her acting is abit wooden but its understandable as she hasn't acted for over 12 years.

I have watched up to episode 3 of this series and I like it very much. When Charmaine first came out, she looks stunning pretty Can't wait to see more.

Haven't started yet either.....but can't wait to watch it xD

I like this series. Charmaine and Dayo are funny. I really enjoy how he makes her so angry..hehe