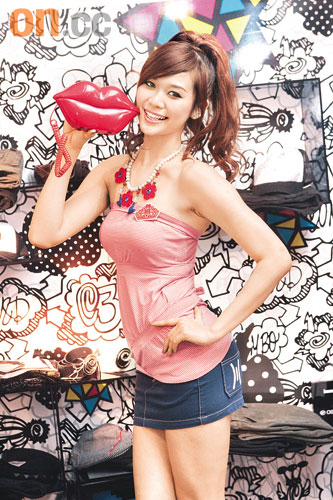 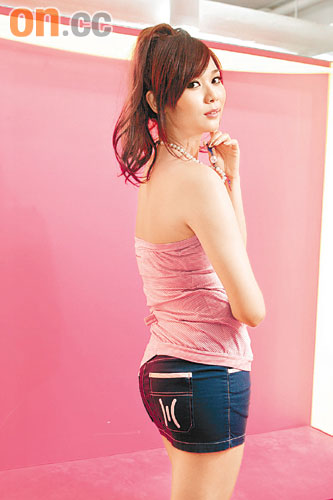 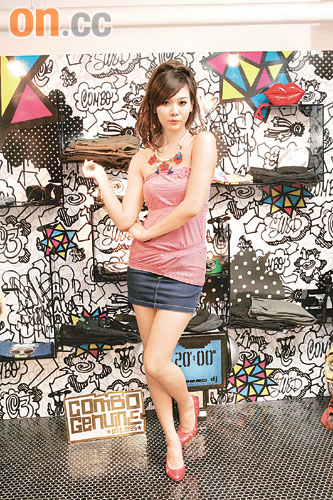 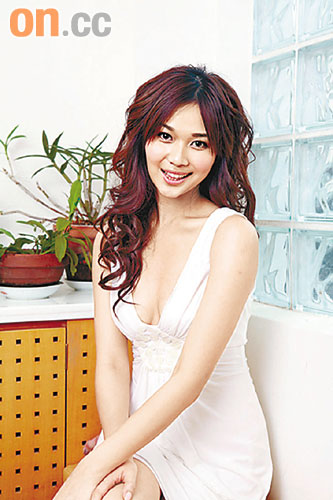 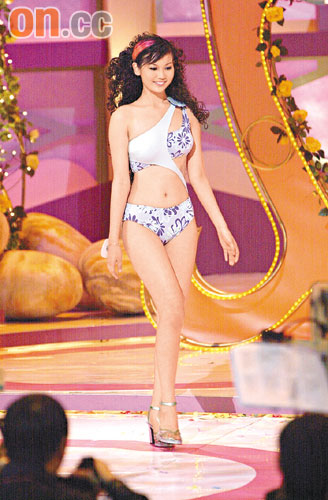 In recent years the standards of Miss Hong Kong have gone down hill. Many beautiful girls would rather become models than compete in a pageant nowadays. Vivien Yeo who previously entered Miss Chinese International Pageant 2004 stated that not everyone likes to be judged upon. But since entering the pageant it has been a eye opener. She doesn't regret choosing the pageant route.

Although she didn't receive any awards in the pageant she remained in Hong Kong for her career. TVB immediately promoted her heavily. She said "At the time I was only 18 or 19 years old. I was a village girl from Malaysia. I only studied and hardly watched any TV. I decided to enter the pageant for fun". Recently many pretty models have been earning fast money and prefer not to enter pageants. But Vivien disagreed "Ha! I don't think TVB pay less yet we have many opportunities. Since staying in Hong Kong I have filmed TV series one after the other, advertisement work and doing shows. I have had many opportunties".

Vivien expressed that while being on the pageant stage she was often judged upon. Yet not everyone can handle this kind of pressure. She said "Nowadays the female models are very pretty and have good body figures. Perhaps they feel they are already pretty and don't want to be judged upon. However competing in a pageant and being a model are totally different. Pageant girls are more likely to be taller and have good standards of education".

Vivien considers that no matter which industry you are in, inner beauty is very important. "I agree that body figures of pretty models grab attention because they need to get noticed by advertising companies. Outer beauty is important but if you want to have a long career you need to upgrade yourself. In the last few years I have taken dancing and acting classes in TVB. That's why I don't regret joining a pageant to enter the entertainment industry because you really can learn a lot".

Vivien has been busy shooting new TVB series "Five Flavors Of Life" recently. In the series she portrays a social butterfly and often has kissing scenes with Oscar Leung who plays a rich guy. She laughed "It's Oscar's first kissing scene. He told me that his heart was beating fast and his hands were shaking. I said to him : [Don't be afraid, big sister will take care of you.] It was very funny". Next month Vivien will return to Malaysia to host the "TVB 8 concert" and will be very busy.

I too really enjoy watching her in GWTC. O..she's from Malaysia..i was trying to figure out where her accent was from..cute accent though..gives her more character..hehe

I really happy that Vivien had helped Malaysia to gain popularity in Hong Kong. Vivien is the best and she had portrayed very well in A Great Way To Care!!! A FAT PIK!!! That's what her name is in the drama. Vivien can be compared with other HK actresses as well.